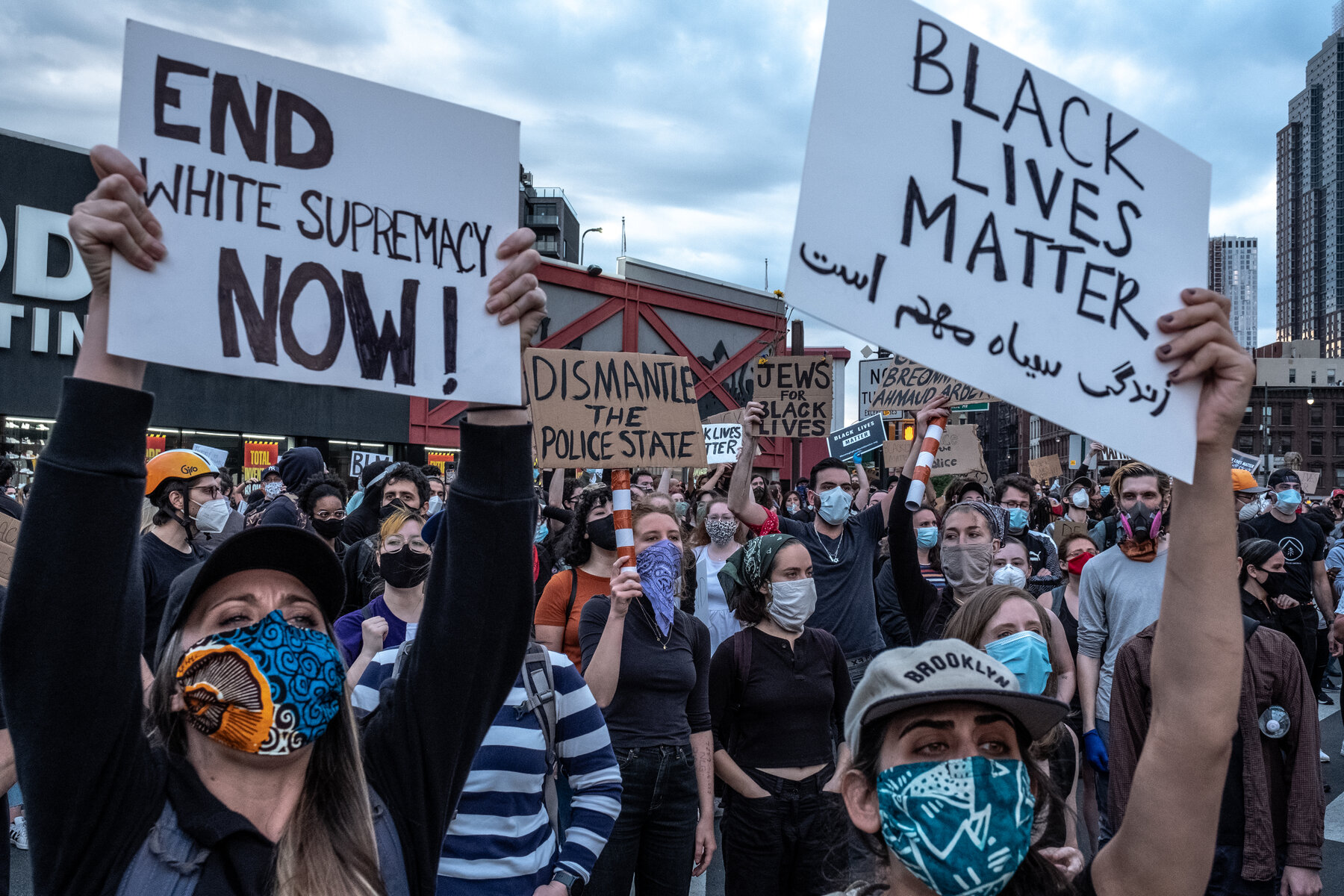 Feb. 3, 2021, OTTAWA – The International Civil Liberties Monitoring Group (ICLMG) recognizes the pressing need to address the threat of white supremacist and hate-based violence in Canada, and supports the urgent call from civil society groups across Canada for the government to take concrete action to address this threat.

While today’s announcement from the federal government listing four new white supremacist and hate-based groups sends a signal that they are taking the threat more seriously, we strongly believe that the government’s decision today to expand and entrench the use of laws like the Terrorist Entities List is the wrong approach and could ultimately cause more harm to the pursuit of safety and security, and ending hate and violence in Canada. We must also note that nine other organizations were added, bringing the total on the list to 73 organizations.

“We cannot hope to achieve a more just, safe, and equitable society by using discretionary laws that have time and again been shown to not just undermine the fundamental rights of people in Canada, but have also perpetuated the xenophobic, Islamophobic and racist tropes of the so-called ‘War on Terror,’” said ICLMG National Coordinator Tim McSorley.

The Terrorist Entities List is a rights-violating and politicized process that allows for decisions to be made behind closed doors, based on secret information that does not need to meet the legal standard of evidence, and which can be withheld from the listed entity on vague grounds of “injuring national security.” Such secrecy undermines the justice system and prevents the accused of mounting a proper legal defense.

Moreover, the discretionary nature of which organizations are added to the list is highly problematic, and has resulted in the list perpetuating the harmful myth that terrorism and violence are primarily associated with non-white, non-western and non-Christian communities. This is despite the fact that there has been a documented rise in white supremacist violence worldwide.

The answer instead lies in the calls that have gone out from civil liberties, anti-racist and legal experts since 2001: there are tools in Canada’s criminal code that can be used to protect our safety and address organized violence without needing to resort to anti-terrorism laws which undermine due process and violate our rights under the Charter of Rights and Freedoms.

“We are deeply concerned that future Canadian governments could easily take advantage of a growing acceptance of the Terrorist Entities List to add those fighting for justice – but against their political interests – to the list, including Indigenous and environmental organizations, or those fighting for racial justice,” said McSorley. “And we would be left without credibility to challenge them.”

The coalition is therefore urging the government to combat white supremacist and hate-based violence by focusing on laws and regulations that increase the security of people in Canada all while protecting their rights, and disavowing the use of anti-terrorism laws such as the Terrorist Entities List.

The ICLMG is also reiterating its long-standing call that the federal government end the use of the Terrorist Entities List entirely, in favour of other measures that prohibit criminal activity, criminal organizations and violent crimes.

About the International Civil Liberties Monitoring Group (ICLMG)
The ICLMG is a national coalition of Canadian civil society organizations that was established after the adoption of the Anti-Terrorism Act of 2001 in order to protect and promote human rights and civil liberties in the context of the so-called “war on terror.” The coalition brings together 45 NGOs, unions, professional associations, faith groups, environmental organizations, human rights and civil liberties advocates, as well as groups representing immigrant and refugee communities in Canada.