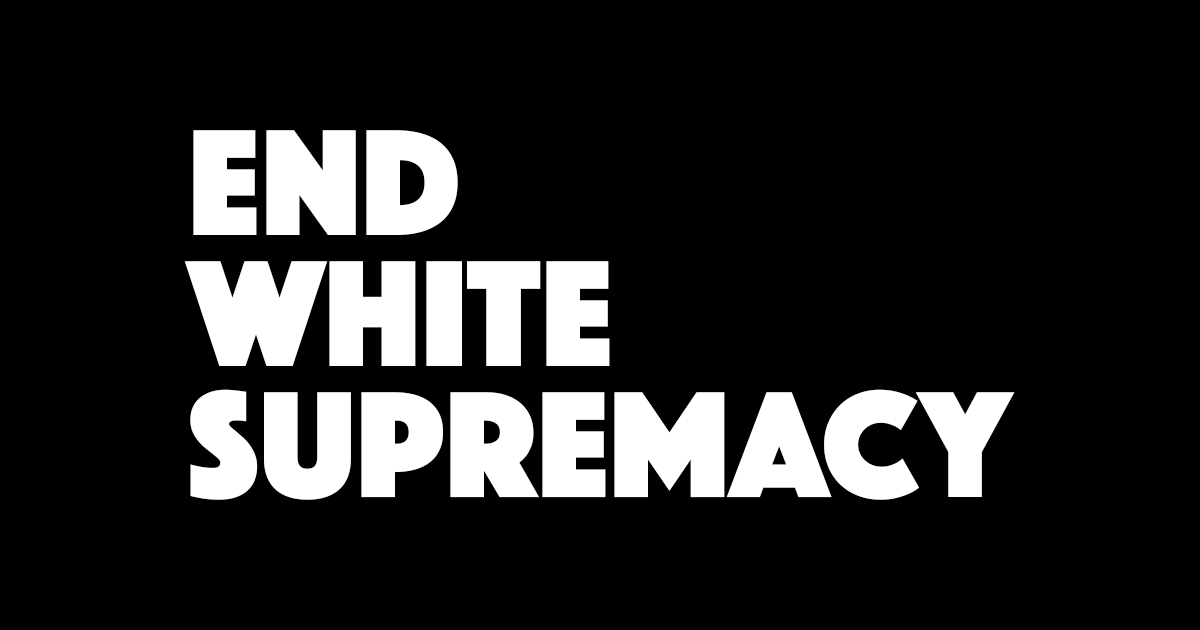 This letter was originally sent on Feb. 22, 2021, to the leaders of the five political parties represented in the House of Commons, signed by 175 individuals and organizations with expertise in anti-racism, law, and/or human rights. We are still accepting signatures to the statement. If you or your organization would like to be added, please click here to fill out the form.

The Honourable Erin O’Toole
Leader of the Opposition
House of Commons
Ottawa, ON  K1A 0A6

Jagmeet Singh
Leader of the New Democratic Party
House of Commons
Ottawa, ON  K1A 0A6

Yves-François Blanchet
Leader of the Bloc Québécois
House of Commons
Ottawa, ON  K1A 0A6

Re: Use of anti-terrorism laws to combat racism and white supremacism

As organizations and individuals with expertise in anti-racism, law, and/or human rights, we write to express our deep concern about the use of anti-terrorism powers to address the threat of White supremacism.

The growth, proliferation, and emboldening of White supremacist and far-right groups across Canada – numbering more than 300, according to one recent academic count[i] – is alarming, and urgently requires a strong response. We applaud and support the intention to condemn White supremacism communicated by the recent addition of the Proud Boys, Atomwaffen, the Base, and the Russian Imperial Movement to the terrorist entities list. However, the entrenchment and expansion of problematic anti-terrorism tools threatens to further intensify racism, rather than alleviate it.

Serious issues with Canada’s terrorist listing procedure identified by civil liberties groups, lawyers, and legal academics include: the imposition of serious financial and possibly criminal consequences on the basis of unaccountable executive listing decisions; the use of secret evidence; the likelihood of false positives; and the absence of adequate avenues for challenging listings and obtaining redress. This is exacerbated by the seizure of assets, making legal counsel difficult if not impossible to retain.[ii]

These shortcomings and the need for a substantive overhaul of the listing procedure were highlighted by many experts and advocates when Bill C-36, the Anti-Terrorism Act, was debated and adopted twenty years ago, and have been consistently pressed over the years since.

As University of Toronto Law Professor and noted national security expert Kent Roach has observed: “Unfortunately, a few token additions [of far-right organizations] to long lists of proscribed groups does nothing to address the many due process and operational flaws of proscription.”[iii]

Indeed, nine more groups identified as “Islamist” were added as terrorist entities at the same time as the Proud Boys and others. This perpetuates the discriminatorily Muslim-centric focus of Canadian anti-terrorism in general,[iv] and the listing procedure in particular,[v] despite the far greater toll inflicted by White supremacist and right-wing actors within Canada.[vi] The listing of organizations like the Proud Boys alongside Palestinian and Kashmiri groups – as well as charities like IRFAN, proscribed for donating medical equipment to the Gaza Strip[vii] – conflates groups originating under or responding to long-term military occupation,[viii] with White supremacists and neo-Nazis, all under the rubric of a broad and inconsistent concept of “terrorism.”[ix]

Moreover, given repeated revelations about the use of anti-terrorism surveillance tools against Indigenous land and water protectors and rights advocates,[x] we are profoundly concerned about the possibility of future listings being deployed to target Indigenous nations defending their sovereign, constitutional, and international rights.

The systemic racism pervasive in Canadian national security institutions has been documented by, inter alia: the 2006 O’Connor Inquiry (regarding the torture of Maher Arar);[xi] the 2008 Iacobucci Inquiry (regarding the torture of Abdullah Almalki, Ahmad Abou-Elmaati, and Muayyed Nureddin);[xii] the 2016 BC Supreme Court decision in R v Nuttall (detailing the entrapment of two Muslim individuals struggling with mental illness);[xiii] the 2020 report of the National Security Transparency Advisory Group;[xiv] the consistent findings of United Nations human rights bodies (including their condemnation of Canada’s complicity in torture and the use of security certificates);[xv] and multiple lawsuits against CSIS alleging severe racial discrimination and harassment against Muslim and racialized employees.[xvi] In 2011, the Canadian Human Rights Commission called on national security agencies to collect and analyze race-disaggregated data about their practices[xvii] – a basic transparency measure that remains unimplemented.

And so, instead of expanding anti-terrorism in the name of anti-racism, we urge you to address the pressing concerns raised repeatedly by civil liberties and anti-racism organizations[xviii] about the anti-terrorism apparatus itself.

Signatories (for individual signatories, institutional affiliations are listed for identification purposes only):

[xv] For example: UN Committee on the Elimination of Racial Discrimination, “Concluding Observations on the Combined Twenty-First to Twenty-Third Periodic Reports of Canada,” 13 September 2017, https://docstore.ohchr.org/SelfServices/FilesHandler.ashx?enc=6QkG1d%2fPPRiCAqhKb7yhstz6Kqb8xvweVxiwIinyzEnrSQTaImuyoLPtH1p%2b%2fBoA9aSpHnHOaSTR3D%2bGaG21xFo2B95JnqHNgalSwJoOiSGBGOUk6xxJIGD9T1UIJq2pb%2bLbXWwAtxJ%2fiP6NJCzvYQ%3d%3d, para 15; UN Committee Against Torture, “Concluding Observations on the Seventh Periodic Report of Canada,” 21 December 2018, https://docstore.ohchr.org/SelfServices/FilesHandler.ashx?enc=6QkG1d%2fPPRiCAqhKb7yhsglSZMQd1BoEakgym8DLljp%2ftVZwAcP32UhceoEv6s9EFDnHa%2ffIXxFR9KNVY4qkr3X7%2faP5eVqCmw6nDLJyD3dA5iGzIWJ0XfsLEbi0yIvz, paras 38, 42, 44, and 46.