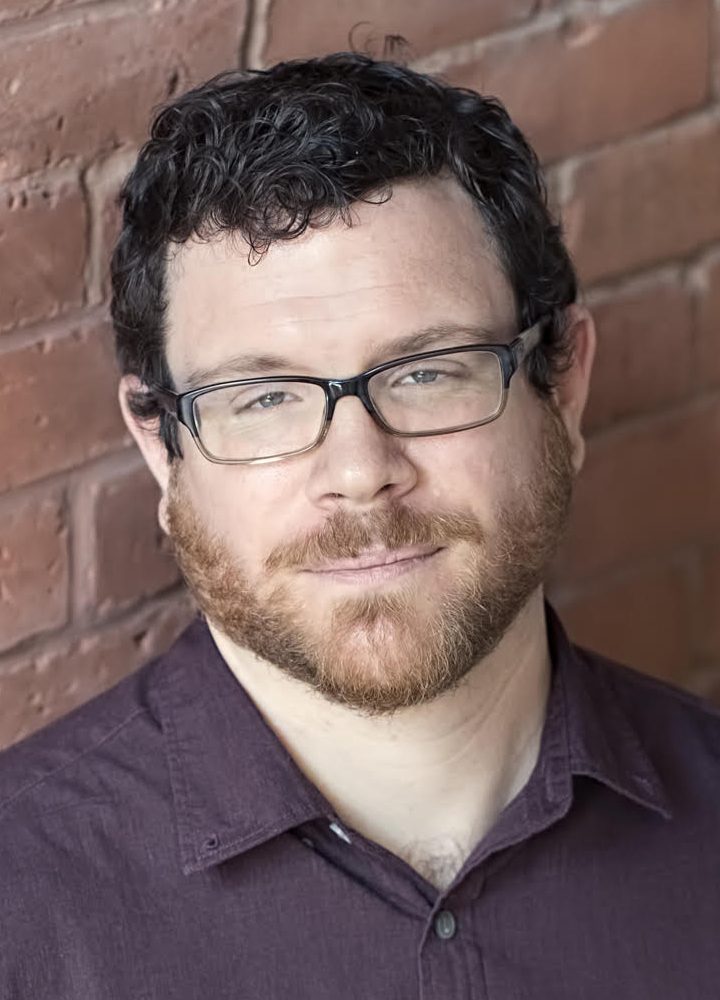 Tim McSorley (he/him) joined the International Civil Liberties Monitoring Group as the coalition’s National Coordinator in November 2016. Combining his passion for civil liberties and social justice with his background in journalism, policy analysis and communications, Tim digs into the impact of government policies and works with allies and partners to fight for change. Previously, Tim was the coordinator for the Media Co-op independent media network and The Dominion magazine. He also served as coordinator for the Voices-Voix Coalition, defending the right to dissent and protecting democratic rights in Canada. He is a graduate of Concordia University in Montreal, with a degree in journalism and political science. 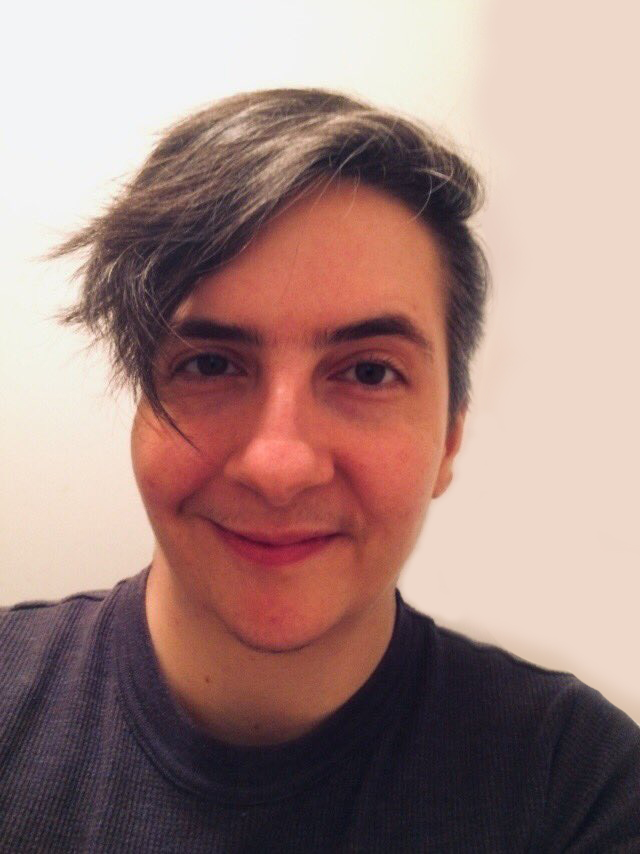