Webinar: “The least fair law in Canada”: Why the Extradition Act must be reformed

20 Years of the Anti-terrorism Act: The Legacy of Canada’s War on Terror

Countering Islamophobia in Canada: After 20 Years of the “War on Terror” 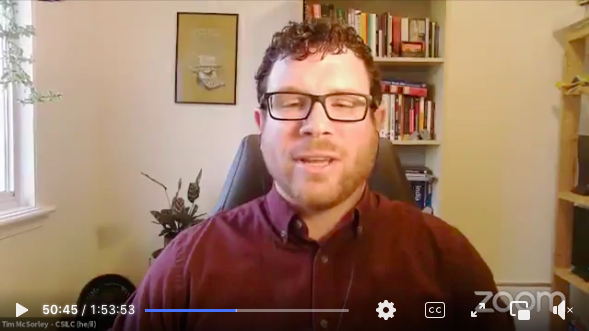 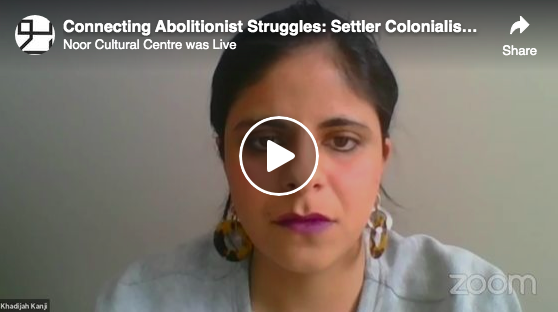 Why Canadian Police Should Not Be Allowed to Use Facial Recognition 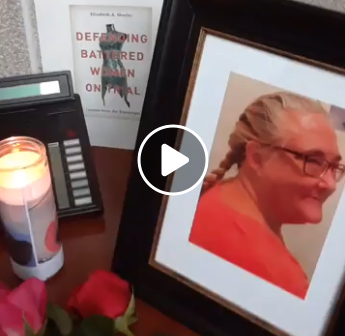 Justice for Hassan Diab! The Animated Video Narrated by Hassan

On May 6, ICLMG’s National Coordinator presented some of our main concerns to the Senate Committee on National Security and Defence on Bill C-59, the National Security Act, 2017. There are a LOT of issues with the bill but we had little time so you can read all about them and our **45** recommendations in our brief to the Senate.

Watch the full panel with our member Amnesty International Canada’s presentation and the Q&A with Senators.

If you prefer to read instead of watching/listening to a video, here are Tim’s speaking notes.

Video series on Bill C-59, the National Security Act of 2017

Want to know what’s in Bill C-59, the new National Security Act, but don’t have time to read 150 pages of complicated legalese?? WE’VE GOT YOU COVERED!

Over the next few weeks, ICLMG will be releasing six videos on everything you need to know about Bill C-59. Let’s start with this intro video breaking down the bill into seven main sections, and digging into what’s good, bad and ugly. Subscribe to our youtube channel to be notified with the next videos come out.

Here is our second explainer video on Bill C-59, the National Security Act, and what changes it would bring to oversight and review of national security activities in Canada. While new review and oversight mechanisms are good, they still won’t go far enough in protecting our rights and ensuring accountability. Act now to fix C-59 and protect our rights!

Here is our 3rd video explainer on Bill C-59, the new National Security Act, and the changes it would bring to C-51, the Anti-terrorism Act of 2015. One of the Liberal government’s main arguments in favour of Bill C-59 is that it would “fix” C-51 – but is that true? Spoilers: IT’S NOT. Watch our video to find out why. Act now to fix C-59 and protect our rights!

Here is our 4th and last video explainer on Bill C-59, the National Security Act of 2017, and how it adds huge powers of mass surveillance and cyber operations, along with immunity from the law for our spy agencies. Act now to fix C-59 and protect our rights!

This series of panels is sponsored by CUPE, the Canadian Union of Public Employees.

ICLMG will be hosting one panel per month for 5 months on an important and timely issue related to national security and human rights in Canada. Stay tuned for the next dates and topics on our website and on the events’ section of our Facebook page. Panel 3: National Security and the Criminalization of Dissent in Canada and Abroad December 2017 – With the Canadian Muslim Lawyers’ Association, International Longshore and Warehouse Union Canada, and the ICLMG. May 2018 – Watch our National Coordinator, Tim McSorley, speak at RightsCon 2018 on the panel: Creating community capacity to respond to smart city initiatives to support data justice and human rights in a connected space. Watch an edited video of the whole panel here.

October 2017 – Watch our National Coordinator Tim McSorley talk about our paper at the Big Data Surveillance workshop in Ottawa. As a bonus, watch Valerie Steeves from OttawaU and Jeff Monaghan from CarletonU talk about “Looking at Bill C-51 as an opportunity for connective action against big data surveillance”. August 2017 – ICLMG, Octopus Books, and Amnesty International Canada held a talk with Maj. Raashid Williams, the defense counsel for Guantánamo detainee Ammar Al-Baluchi, in a full room in Ottawa. Al-Baluchi is portrayed in the movie Zero Dark Thirty, which contains details about what happened to him that even his lawyers have been refused access to. Watch to learn more! For more videos, visit the video section of our Facebook page, or check out our Youtube channel.