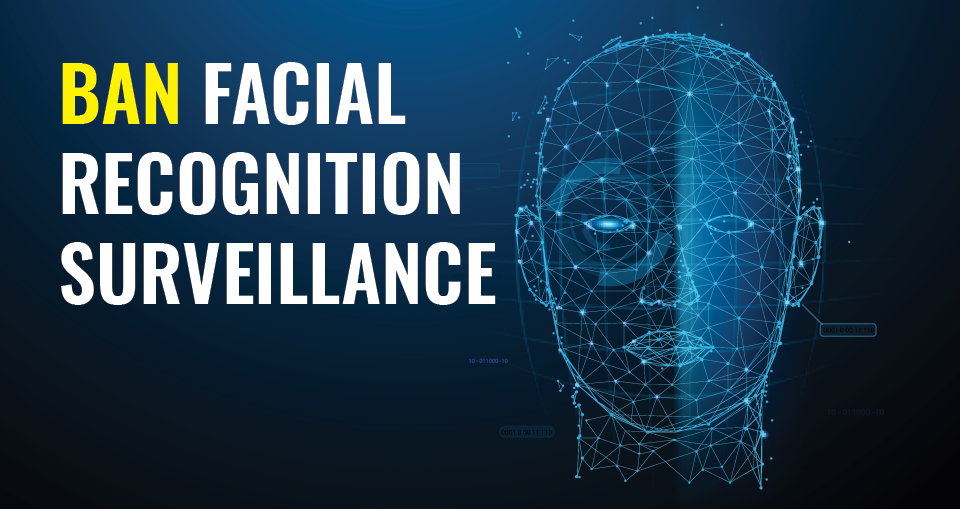 The findings come in the long-awaited report on the Office of the Privacy Commissioner’s (OPC) investigation into the RCMP’s use of the controversial Clearview AI facial recognition system, which the OPC found violated Canadian privacy laws in an earlier report. The investigation into the RCMP’s use of this technology was spurred by both the controversial nature of Clearview AI’s collecting three billion images of individuals’ faces without their consent, to be scanned and compared by law enforcement and select private clients, as well as the RCMP’s initial denial that they ever used Clearview AI. The police agency was forced to acknowledge the lie in the hours before Clearview AI’s client list – which included the RCMP – was made public in early 2020.

The OPC report concludes that the RCMP is responsible for ensuring that the technology it uses does not violate the laws governing the privacy rights of people in Canada. Disturbingly, the RCMP contests that decision, believing that it has no responsibility to verify that third party contractors it works with are not breaking the law.

“It is completely unacceptable and irresponsible that the RCMP be allowed to continue to use facial recognition technology, after misleading the public, misleading the Privacy Commissioner’s office, and insisting that it is not their responsibility to ensure the tools they are using are lawful,” said Tim McSorley, National Coordinator of the ICLMG. “Public Safety Minister Bill Blair must immediately act to end the RCMP’s use of this technology.”

In response to the recommendations in the OPC’s report, the RCMP has agreed to conduct privacy assessments of third party tools, and to establish a new “oversight function” which would review new technology being used by the RCMP for respect of individuals’ privacy rights.

While on the surface this is positive, the RCMP has not demonstrated a strong track record in publishing privacy impact assessments (including their use of facial recognition technology and other surveillance tools). Their promise of an internal oversight mechanism is also undermined by their previous obfuscation of their use of Clearview AI. While it is necessary that there be new transparency and accountability rules around the RCMP’s use of emerging technologies, facial recognition technology is too prone to misuse, inaccuracies, biases and other severe violations of rights that it must simply be banned.

Any future oversight of the RCMP’s use of emerging technology for rights-based and legal compliance must be independent. Mandatory Privacy Impact Assessments, with stronger powers of review and order making powers for the OPC, could present a solution, as could exploring an oversight role for the Intelligence Commissioner.

“The RCMP has proven it cannot be trusted to be transparent and open about its use of privacy-invasive, rights-undermining and even unlawful tools,” said McSorley. “This will only continue to worsen if the RCMP is allowed to ‘oversee’ itself. The Minister of Public Safety must act now to place a ban on facial recognition surveillance by federal agencies, and develop a clear proposal for independent oversight of new and emerging tools going forward.”

In July 2020, 30 organizations and 46 human rights and privacy experts joined the ICLMG in calling for a ban on facial recognition surveillance by federal law enforcement and intelligence agencies: https://iclmg.ca/facial-recognition-letter.

The ICLMG is encouraging individuals to add their voices and send a message to the government at https://iclmg.ca/BanFR.