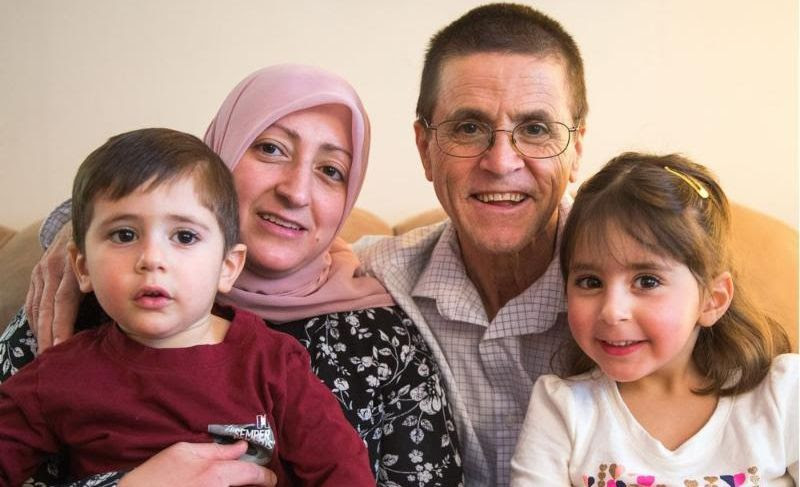 OTTAWA, Jan. 28, 2021 – The International Civil Liberties Monitoring Group (ICLMG) is calling for immediate action by the Canadian government after a French court ruled on Jan. 27 to proceed to trial in the case of Canadian professor Hassan Diab on groundless accusations of terrorism in relation to the bombing of a Paris synagogue in 1980.

It is outrageous that a French court of appeal has decided to overturn the dismissal of the case against Hassan Diab and to order a trial. There has been no new evidence introduced, and nothing that changes the decision from three years ago when the investigating judges released him without charge.

“This decision is a travesty of justice that points to a politicized process, hunting for a guilty party at all cost under the guise of ‘justice,’” said Tim McSorley, ICLMG national coordinator.

“The victims and survivors of the Rue Copernic bombing deserve justice. But justice cannot be achieved by dragging an innocent person through a drawn out trial when the main evidence has been discredited time and again, when multiple judges have said that the French case does not support a trial, and when evidence also shows Dr. Diab was not even in France at the time of the bombing,” added McSorley.

We are calling on the Canadian government to take three actions: First, Prime Minister Justin Trudeau and Foreign Affairs Minister Marc Garneau must intervene with their French counterparts to put a stop to this endless, Kafkaesque affair. Second, the Prime Minister must put into action his statement of June 20, 2018, that what happened to Dr. Diab should never happen again, and commit to not extraditing him to France a second time. Finally, it is also long past due that Canada reform its extradition laws to ensure that no person is forced to go through what Dr. Diab has.

The thoughts of our coalition are with Dr. Diab, his partner Rania and their children. The ICLMG will remain by their side, and work with the incredible people at the Justice for Hassan Diab Support Committee until this is resolved and Dr. Diab is completely free.