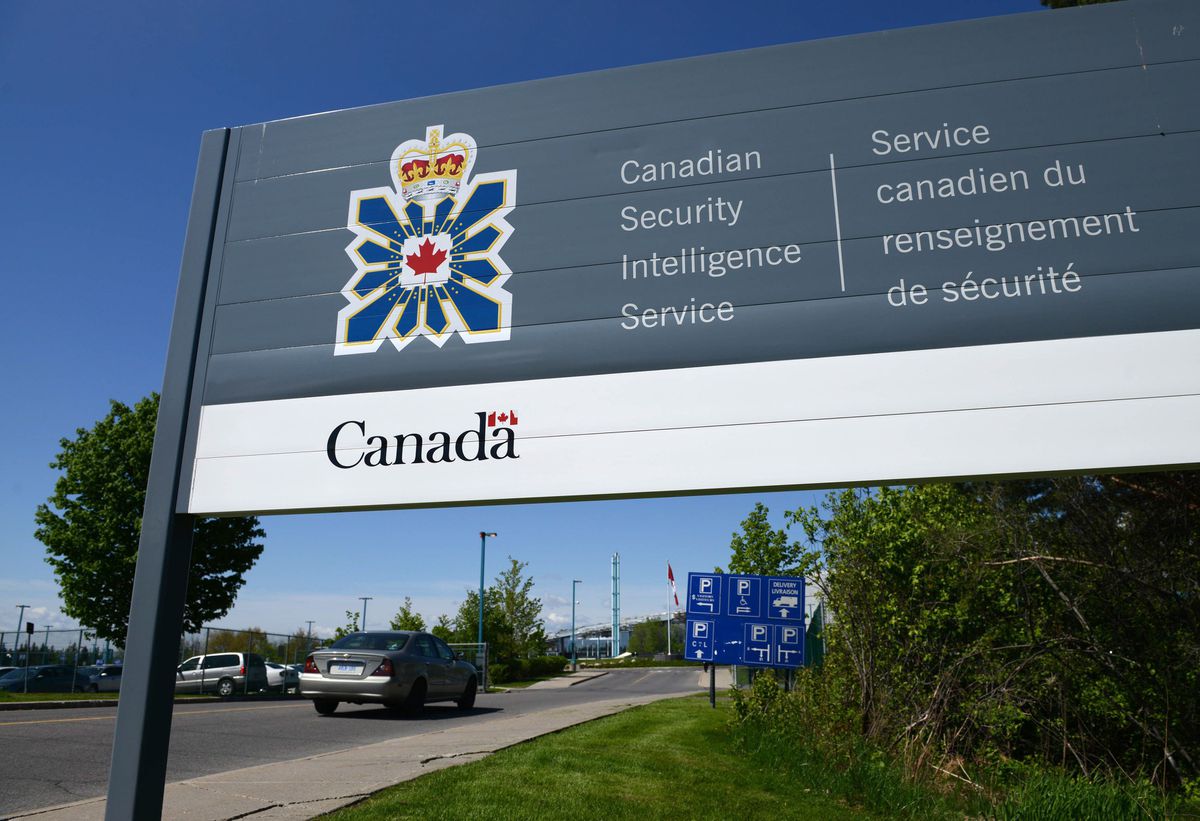 OTTAWA, Sept. 2, 2020 – A federal court decision released at the end of August has revealed yet another case of the Canadian Security Intelligence Service (CSIS) engaging in potentially illegal activities to gather intelligence in support of a surveillance warrant. The decision also reveals that in applying for the warrant, CSIS not only withheld exculpatory information regarding the warrant’s target, but also misled the courts in how it presented other information.

The new revelations came as part of the ongoing efforts by lawyers for Awso Peshdary, charged with terrorism offences, to have a surveillance warrant issued against him in 2012 quashed. Presiding judge Justice James O’Reilly had originally dismissed the request in 2018, but is now reconsidering his decision given the new evidence.

This egregious breach of CSIS’ duty of candour – to make full and frank representations to the courts when applying for a warrant in an ex parte (secret) hearing – is in addition to another scathing Federal Court decision from Justice Patrick Gleeson, made public on July 16. In that decision, Justice Gleeson found that CSIS had also misled the courts, this time regarding illegal actions carried out as part of their intelligence gathering activities.

“In less than two months, we have two court decisions revealing CSIS engaged in potentially illegal activities and withheld information from the courts,” said Tim McSorley, national coordinator of the International Civil Liberties Monitoring Group (ICLMG). “This is utterly unacceptable. Government agencies cannot be allowed to lie to the courts time and again. Public Safety Minister Bill Blair and CSIS Director David Vigneault must take immediate action to put an end to this abuse of power.”

The coalition is calling on Public Safety Minister Bill Blair to immediately determine whether those who were involved in illegal activity or misleading the courts are still employed by either CSIS or the Department of Justice, and to publicly state the repercussions they have faced in light of their actions, up to and including termination of employment and judicial proceedings.

“These actions by CSIS officers not only undermine the justice system, but also demonstrate a deep disregard for the fundamental rights and freedoms of Canadians and people in Canada. No one should be subject to surveillance or other measures based on misleading information or as the result of illegal activities,” said McSorley.

The July federal court decision called for a comprehensive external review “to fully identify systemic, governance and cultural shortcomings and failures that resulted in the Canadian Security Intelligence Service engaging in operational activity that it has conceded was illegal and the resultant breach of candour.”

The National Security and Intelligence Review Agency (NSIRA) has since been tasked by the federal government to undertake this review. While this is a positive step, the duty to be candid in representations to the court is not new. In 2010, two years before the warrant in question was granted, the Supreme Court of Canada wrote, “When seeking an ex parte authorization such as a search warrant, a police officer — indeed, any informant — must be particularly careful not to “pick and choose” among the relevant facts in order to achieve the desired outcome. The informant’s obligation is to present all material facts, favourable or not.” (R v Morelli, 2010 SCC 8, [2010] 1 SCR 253 at para. 58.)

It is important to note that in these ex parte hearings, there is no opposing counsel present to challenge the claims made by CSIS officers or government counsel. This makes the necessity of being candid and truthful even more important.

“We trust that the forthcoming report from the NSIRA will help shine a light on the depth of these issues, and present solutions for moving forward, including addressing the lack of opposing counsel during ex parte hearings. However, the fact remains that the courts have identified instances where it is already clear that federal officers went too far and undermined both the justice system and threatened the rights of Canadians. There must be accountability and repercussions for those actions to ensure they do not occur again,” said McSorley.