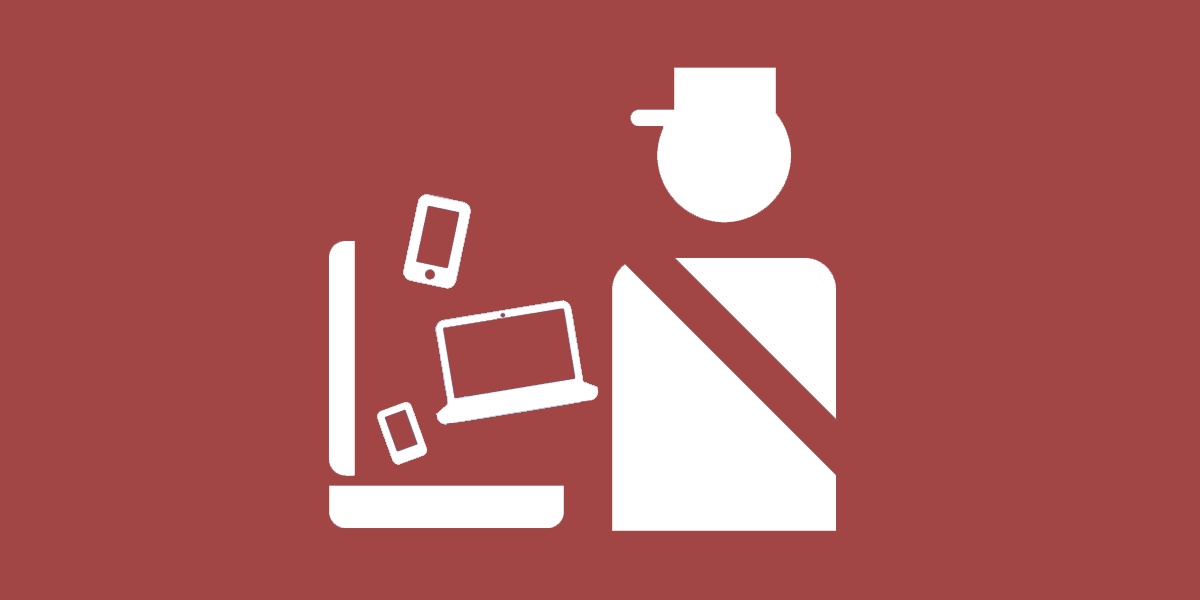 Senate amendments to a new government bill on searching cell phones, laptops and other personal electronic devices at the border are an important step towards protecting privacy rights and limiting racial, religious and political profiling, says the International Civil Liberties Monitoring Group.

“Canadian courts have made it clear: Canadians and travellers to Canada deserve privacy protections for their cell phones and laptops when crossing the border. We’re very happy and grateful to senators who recognized that and voted to strengthen the bill,” said Tim McSorley, national coordinator of the ICLMG.

“If adopted, ’reasonable general concern’ would have allowed border officers to search electronic devices based on a hunch, accessing an incredible amount of our private and personal data,” said McSorley. “These ‘hunches’ are often influenced by conscious and unconscious biases, resulting in racial profiling at the border. Strengthening rules around when and how searches are carried out is a step forward in fighting this systemic discrimination.”

In 2020, the Alberta Court of Appeal found the provisions of the Customs Act used to justify the search of personal electronic devices at the border to be unconstitutional because they did not require any legal justification for the search. This placed electronic devices in the same category as the search of a suitcase, wallet or purse. Because travellers carry so much more private information in their phones and other devices, the court ruled there needed to be a higher threshold that justified those searches. A recent Ontario Superior Court ruling in 2022 came to the same conclusion.

In response, Bill S-7, An Act to amend the Customs Act and the Preclearance Act, 2016, proposed an entirely new threshold known as “reasonable general concern.” Multiple civil liberties, legal and human rights experts rejected this new threshold as being overly-broad and creating a way to avoid addressing the specific privacy and rights concerns of searching cell phones and laptops. Such a weak threshold would also mean that those who already face disproportionate levels of searches and interrogation at the border, including Muslim, Indigenous, Black and other racialized people, would continue to be subject to profiling and discrimination. Instead, witnesses proposed that senators amend the bill to adopt a stronger threshold. As Senator Mobina Jaffer, who proposed the amendment to strengthen the bill, pointed out, “We did not have one witness, except the minister and the officials, say that this [new threshold] was a good idea.”

Other positive amendments included adding to the bill that network connectivity of devices must be deactivated (moved by Senator David Wells) and that the government may make regulations concerning the treatment of privileged documents during the search of electronic devices (moved by Senator Pierre Dalphond).

At the same time, other worrisome aspects of the bill remained unaddressed, including amendments changing the offense of hindering the work of a border security officer from a summary offence to a hybrid summary/indictable offence, which could have significant consequences for immigrants and asylum seekers coming to Canada. Another amendment would extend the time limit to start proceedings for a summary conviction under the Customs Act from three years to eight years. Neither of these changes were accompanied by explanations, nor addressed by government officials during Senate committee hearings.

The bill will now return to the Senate as a whole for third reading, before being sent to the House of Commons. The ICLMG is calling on Senators and Members of Parliament to recognize the in-depth and rigorous study carried out by the Senate Committee on National Security and Defence and maintain the wording the committee adopted, while working to continue to improve all aspects of the bill.