In July, after nearly a half-century of defending human rights and civil liberties in Canada and abroad, Roch Tassé will retire, leaving his current post as co-ordinator of the International Civil Liberties Monitoring Group (ICLMG), which he has held since its creation in 2001.

The Franco-Ontarian began his life in activism as a social worker and community organizer in Ottawa’s eastern townships, spending four years in the 1970s with the federally sponsored Company of Young Canadians, a creation of the Trudeau government “to co-opt the activism of the radicals in the late 1960s,” he jokes over a coffee in early February. After the project was disbanded, Roch became the editor of a newspaper serving the francophone community outside of Quebec, where he worked until 1985. That was the year he took responsibility for Inter Pares’s Central America program, which brought him to Nicaragua, El Salvador, Guatemala and eventually Chiapas, Mexico where civil wars had displaced entire communities and state repression was the norm. With a network of NGOs, Roch took part in UN-brokered peace negotiations in the late-1980s that saw the return of refugees, and the reconciliation of warring factions, among them the Contras and Sandinistas in Nicaragua. 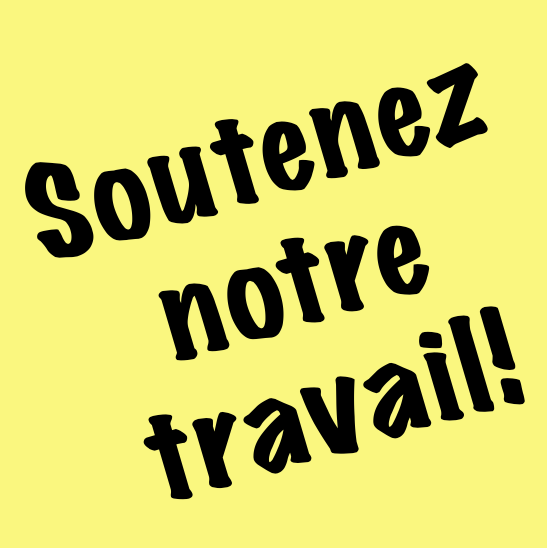